By this time next week, the California primary will likely be history. The predictions are calculated for months in advance on a daily basis, so there is little room for surprise. And if there is a surprise like we experienced in the Gore vs. Bush election of 2000, everything turns into chaos. Political chaos is never good.

So I have a simple proposal. Only those Americans with a tax ID can vote. All voting is done online and the unique tax ID is used to prevent people from voting more than once. Community polling centers would be set up at schools and churches for those without a computer.

Why is this a good idea? It would save a lot of paper. It would save a lot of money. It would increase voter participation due to its convenience to vote at home or by phone. It would be far more democratic because every citizen’s vote would count. So who wouldn’t like that? Probably the 538 electors who theoretically represent our interests in the electoral college. They would be outvoted. But hey, whatever happened to majority rules?

What do you think?

“Almost 70% of all burglaries involve forced entry through a window or door.” Campbell’s new DefenseLite Security Systems uses polycarbonate panels to make it 250 times stronger than glass. Potential burglars and intruders will not be able to easily break in, even with tools such as a hammer or bat. Check out the video above portraying DefenseLite being put to the test. BTW… that is our client Brad Campbell swinging the hammer. Impressive!

Keep your family, home, and business safe. Protect what matters to you. 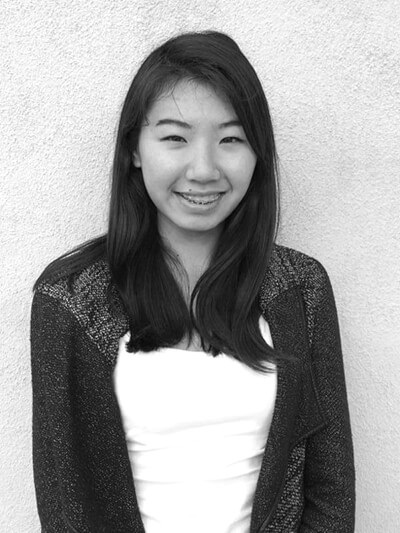 Jiani Hou is going into her third undergraduate year at University of California, Berkeley. She is studying computer science, focusing on design. Jiani joined Young Company in May, as part of Young Company’s summer internship program. She is very interested in graphic design and UI/UX design. Jiani is also the program manager for CalCREATE, a student-teaching program that provides services inspired by the arts around the community in the bay area.

In her free time, Jiani likes to sketch, read, and spend time with her friends and family. She has an eight-year old little sister, whom she treasures very much. Jiani also loves traveling to new places, learning new languages, and seeing new cultures.