Over the past two decades, the ability to reach a B2B target audiences by job title has become a lot more difficult. The steady erosion of B2B print magazine ads since 2000 took with it the source of the most current B2B databases. Database currency matters because over 25% of American workers change jobs or positions every year, and those lists become stale without constant upkeep.

While the Internet is a great medium to pull in audiences who are looking for what marketers have to offer, the infrastructure used to push messages via advertising and PR have dramatically diminished due to the decline in vertical trade publications.

In some ways, the situation is analogues to having quantum advances in automobile technology while the highway system erodes into a state of disrepair. You might have a great car, but you can’t go anywhere because the roads are so bad.

But fear not, there is a growing alternative for B2B zealots to zero in on title specific prospects with razor precision. It’s called LinkedIn and it is a gold mine of rich data on highly targeted prospects. But like most gold mines, you’ve got to dig for that gold and once you find it, protect it and its use.

Investing in a high-quality list of prospects and cultivating them into customers is the best investment a niche marketer can make. The power of LinkedIn is that people tend to keep up their profiles, which solves the issue of currency with a self-policing system.

The old adage is true: someone really does need to see an advertisement at least seven times before the message begins to sink in. With a good list, repeated messages to the same audience will produce the best ROI for many marketers. At Young Company we are committed to developing white-hat, title-based lists for many clients in 2018, with a view to making it their best year ever. Sending commercial messages (via any medium) to the right individual within a business works.

Without title data, the ability to reach the right person is hopeless. And this is why job titles matter.

Established more than 29 years ago, Focus 360’s innovatively combines marketing techniques with architectural CAD elements to develop the home building industry’s first “virtual model home.” The team, comprised of an accomplished collective of artists, architects, animators and programmers, has delivered thousands of distinctive and influential applications to satisfied builders, developers and architects across the world.

On January 11, Focus 360’s client Calvis Wyant Luxury Homes won the gold award for Best Digital Home Tour in The Nationals New Home Sales and Marketing Awards. Calvis Wyant was the only virtual home tour in the category and were up against impressive competitors. Congratulations, Focus 360 and Calivs Wyant! Check out the award-winning tour. 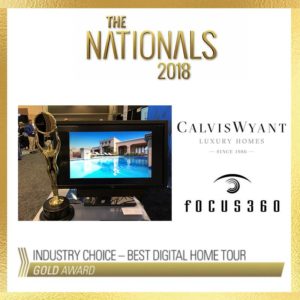 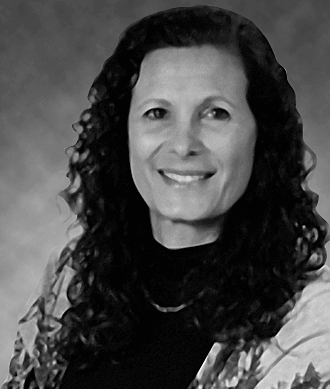 Janet Roberts has been part of Young Company for over 20 years as the Public Relations Manager. Janet earned a Bachelor’s of Science Degree in Quantitative Business Analysis from the University of Southern California (Los Angeles, California) and has also pursued subsequent graduate studies in marketing communications and software engineering. Her experience includes working with companies such as Information Systems Laboratories, Quintron Systems, WebConcepts, International Rectifier, FileNet, ITT Industries, and more. Janet has also assisted other companies such as Cimnet Systems, Eidogen, Etreby, Web4 and Chicago Interface Group with their strategic marketing analysis, advertising, and technical literature. With over 25 years of experience that are shared between the areas of marketing communications and software engineering, Janet’s combined talents complement each other extremely well and have enabled her to be very effective in marketing both high-tech and consumer products and services. We are fortunate to have had her as part of the Young Company family for over two decades.