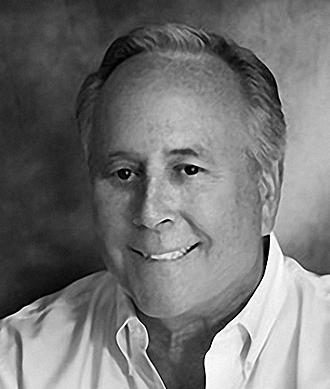 As a professional marketer and strategist, Bart has guided a number of significant clients in attaining category leadership with award-winning advertising and public relations. Through his guidance and leadership Young Company is recognized as one of the top 25 business-to-business agencies in the U.S.

As the agency’s executive creative director, Bart has led his staff in winning over 100 awards of excellence in advertising, public relations and Internet marketing. Major clients have included a number of Fortune 500 brands, including ARAMARK, Fluor Corporation, HP, Hughes, IBM, Northrop Grumman, TDK and Texas Instruments, as well as a number of major software, semiconductor and Internet companies.

Bart’s career in advertising began at age seven, when he spent the summer stuffing envelopes for a direct mail campaign at his father’s company, Speer, Young & Hollander. In 1983, Bart took over as President of SYH and built it into one of Southern California’s leading independent agencies. Earlier in his career, Bart was Director of Marketing for InfoSci, a Palo Alto-based high-technology consulting firm. During college he interned at J. Walter Thompson Advertising in San Francisco.

Bart holds both BS and MBA degrees in Business Administration from the University of California, Berkeley where he studied with global brand equity expert David Aaker. He has been an Associate Professor at California State University, Los Angeles.

Over his career, Bart has been active in a number of professional, educational and philanthropic organizations:

An avid Porsche enthusiast, Bart also collects antique toy cars. Outdoors, he enjoys surfing in the summer, skiing in the winter and a game of tennis now and then.