When I was graduate student, a had a consulting job for a company that taught bus drivers how to operate accident free. My role was to conduct an initial cost/benefit financial analysis for cities and counties so they could justify the full-blown training program. Most cities I examined had more than 1,000 accidents a year! The training program was an easy sale.

What I learned was that most bus accidents take place inside the bus. When the driver accelerates or stops too fast, people get hurt. And I learned that vehicles operating at different speeds have far more serious accidents. The bigger the difference in speed - the more devastating the crash.  Makes sense, doesn’t it?

So, when I read about a traffic fatality near my home due to someone speeding, I am puzzled as to why those Red-Light Traffic Cameras aren’t coupled with the “Your Speed” signs. All the technology exists. The need clearly exists. Over 1/3 of fatal auto accidents involve one or more speeders. It is the number one killer of 16 – 25-year olds in the U.S.

So, what is preventing it? Well, the reduction and/or elimination of Red-Light Cameras in many cities is a stumbling block. The reason frequently stated is declining revenues. In 2014 the courts were swayed to not make the tickets stick. Police naturally don’t like those robotic substitutes for real police. Some city council members and city traffic engineers interviewed by the LA Times at the time said photo enforcement was causing more rear-end accidents because drivers tend to over-react when they see a yellow light at a camera-controlled intersection and slam on their brakes. And the public doesn’t like them. Duh! No one likes getting a ticket.

But this is 2020! We live in the age of bigdata. There is no reason why the “Your Speed” sign can’t flash you a couple of personalized warnings like “Slow Down Young” before sending you a ticket if you continue to exhibit excessive speed.

I welcome your thoughts on this. Positive or negative. Please feel free to reach me anytime at byoung@youngcompany.com or 949-438-2722.

With the largest, most varied inventory of magnet wire and specialty wire found anywhere, MWS is preparing to move to a brand new facility in Oxnard where they draw, shape, twist and insulate wire for aerospace, automotive, computer, electronics and medical, musical instrument and telecommunications customers worldwide. For over 50 years, MWS has operated under the simple premise that total customer satisfaction is the key to its long-term success and growth. Congratulations MWS Wire! 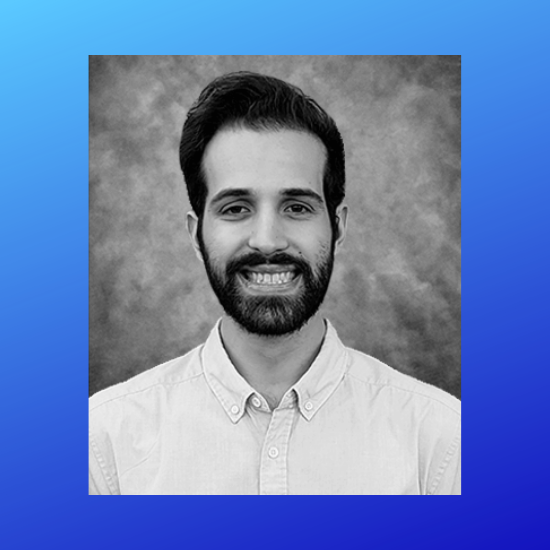 A California State University, Fullerton student, Sean is a 3rd year Business Administration major with a concentration in Marketing. Sean is eager to discover a specialty through his internship, with a specific interest in learning SEO. Sean was born and raised in Mission Viejo, California and has a strong passion for music, film, and dogs. Sean’s favorite part about interning at Young Company is getting hands-on experience with professional software, learning professional practices, and building comraderies with his coworkers