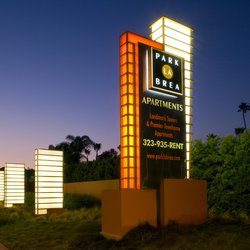 Young Company’s experience in Real Estate marketing began with Park La Brea Towers and Garden Apartments in the 1950s. As the largest apartment complex of its type in the West for many years, it gave the agency the opportunity to create a distinctive branded community for this iconic landmark property and a relationship that lasted over 25 years. We first introduced “If you lived here you’d be home by now” using outdoor boards along the miracle mile.

During our tenure as Park La Brea’s agency, we had the honor of introducing Angelinos to the newest mega-apartment complex in downtown LA known as Bunker Hill Towers. ”Live it Up Downtown” was the theme used to attract LA’s elite to a new way of life.

The 1980s we began to take on commercial properties including Central Plaza and Paramount Plaza. Suffering from a loss of tenants due to decade long Metro Rail construction project, these commercial landlords hired Young Company to attract tenants and improve tenant events and creative communications. 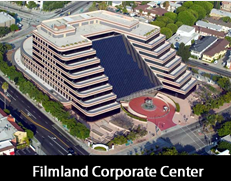 In the mid1980s we were approached by the producers of the hit film Flash Dance to assist with the marketing, advertising and PR for a new building then under construction. Filmland Corporate Center in Culver City was a totally unique design and more importantly a unique marketing assignment. The client gave us more than a year and a lot of money at the time to promote Filmland as the center of the movie industry – a position formally held by Hollywood. The an entire year Filmland was one of the largest advertisers in Daily Varity and our billboards dominated the Sunset Strip. In 1989 Filmland was honored as "Building of the Year" by the Los Angeles chapter of BOMA and the property was 100% occupied by many of the leading film industry associations. Later purchased by MGM for its HQ, it is now owned by Sony. 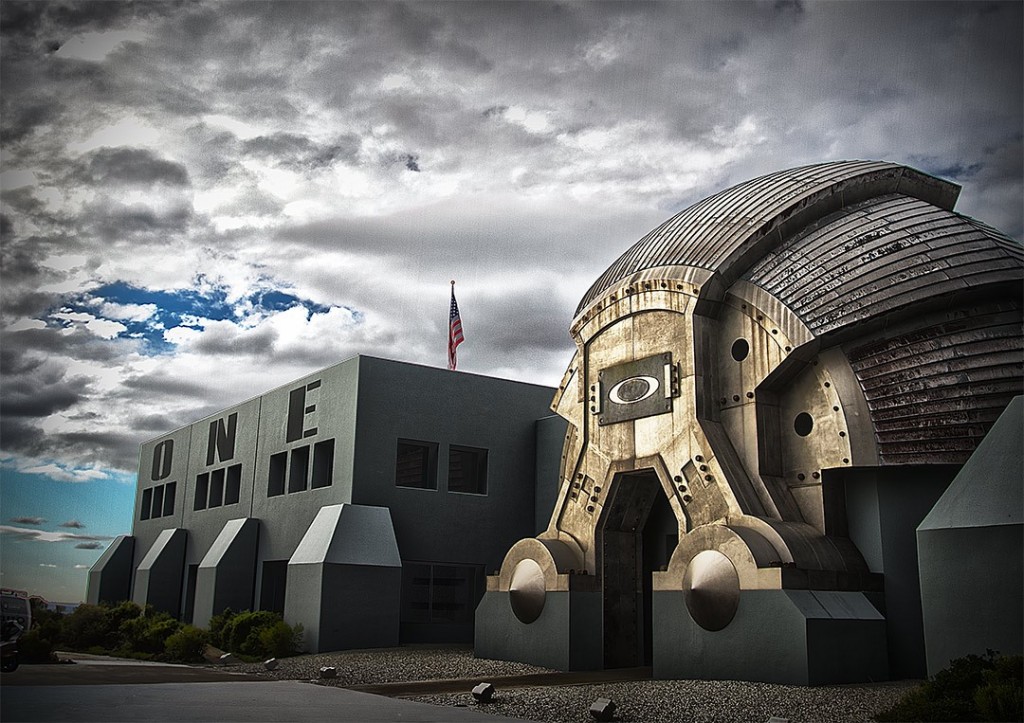 Our experience in creating a commercial community in Culver City was instrumental in our winning the MetLife campus in Foothill Ranch from CBRE. Although the target audience was different, the concept was the same. Use marketing and advertising to create an The Campusindustry specific brand that appeals to a specific market or category of businesses. In the case of the Campus, the target was high tech entrepreneurs who would appreciate being close the wilderness, bike trails and the coolest corporate headquarters in the United States: Oakley.