The grounding of Boeing 737 MAX airliners due to fatal crashes should be enough evidence to convince every airline and their pilots that relying solely on avionics without human override ability is just too dangerous. So, when Tesla unveiled a car design without a steering wheel, I couldn't help but recall the terrifying and fatal runaway acceleration problems both Audi and Toyota owners experienced in the past.

Can you imagine that happening to you with no way to take control of the car?

Most researchers agree that a super intelligent AI is unlikely to exhibit human emotions like love or hate, and that there is no reason to expect AI to become intentionally benevolent or malevolent. Instead, when considering how AI might become a risk, experts think two scenarios most likely:

1. The AI is programmed to do something devastating: Autonomous weapons are artificial intelligence systems that are programmed to kill. In the hands of the wrong person, these weapons could easily cause mass casualties. Moreover, an AI arms race could inadvertently lead to an AI war that also results in mass casualties. To avoid being thwarted by the enemy, these weapons would be designed to be extremely difficult to simply “turn off” so humans could plausibly lose control of such a situation.

2. The AI is programmed to do something beneficial, but it develops a destructive method for achieving its goal. Big names in science and technology such as Eric Schmidt, Stephen Hawking, Steve Wozniak, and Bill Gates have recently expressed concerns over achieving superintelligence in our lifetime for this very reason. AI already plays a big role in managing all kinds of things. We depend on it. But, we should never wave away our right to take control of it when necessary. 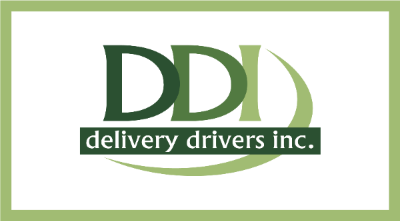 Established in 1996, DDI strives to be the ultimate solution for the self-employed transportation professional. For over a decade, DDI has provided HR support to delivery drivers who are independent contractors primarily in the restaurant industry. As the independent contractor grows to become the norm in more industries, the compliance issues grow as well. DDI plans to expand into new markets with the help of Young Company in the areas of branding, digital marketing and social media. DDI prides themselves on providing excellent service to each of their thousands of clients. DDI strives for constant evolution and to remain on the cutting edge of technology solutions for individuals and marketing partners alike. 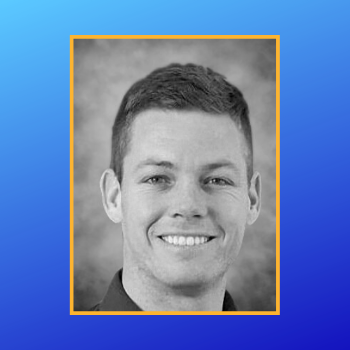 Chase has been designing websites since 2010, focusing on WordPress custom themes, PHP, SQL, JS, HTML/CSS applications as well as iOS and Android apps. He has worked for multiple web and marketing agencies in Southern California, as well as, maintaining personal clients throughout California. But that’s not where his creative talents end. In addition to developing both front and back ends of websites, Chase is a graphic designer with notable work in print design for marketing materials, clothing, logo creation and more. Our clients benefit from a web designer who can see the big picture because both his left and right brain function well together. When Chase is not at work, you can find him skateboarding or playing music with friends.