Big Data is big business and while the term “big data” is relatively new, the act of gathering and storing large amounts of information for eventual analysis is ages old. The term gained momentum in the early 2000s. Its definition includes the three Vs: Volume; Velocity; Variety. While big data has created enormous opportunities for new forms of marketing, the huge volume and variety of data flows can be highly inconsistent, making it difficult to link, match, cleanse and transform data across systems. When the target audience is large and loosely defined, the use of big data to reach a massive number of prospects makes sense. Through nurturing and remarketing, new contacts can become hot prospects, customers and loyalists as they move down the proverbial sales funnel, which takes time, money and skill.

For B2B marketers, when the criteria for a good prospect can be well defined, a small marketing database can become the lifeblood of new business. For some companies, there is no better investment than a marketing database of customers and top prospects. Ideally, ones with accurate location and contact information as well as purchase history or potential about the prospect. While a company’s salesforce will benefit from the database, it should always remain property of the company. There is no realistic way to prevent a marketing database from ever being taken illegally, however, the best way to protect it is to use it often. Frequent brand communications build awareness, purchase consideration and trust. When a company targets qualified prospects with the right messaging, frequently through a multitude of mediums such as direct mail, email and phone calls, it builds a strong brand in the minds of its target audience. The sales opportunities follow naturally with the right prospects because they have been accurately profiled before they were ever contacted. While big data is a major force in consumer marketing today, Young Company believes the investment in a relatively small, high-quality marketing database is a very wise investment. We are happy to discuss further if you are interested. 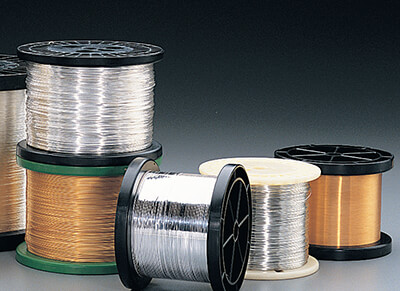 For over 40 years, Young Company has been proud to be the marketing agency for MWS Wire. With the largest, most varied selection of magnet wire in the U.S., MWS produces and inventories thousands of specialty wires for medical devices, aerospace, motor and sophisticated sensor applications. This year MWS celebrates its 50th Anniversary as it plans its move to it a brand new facility in Ventura County. 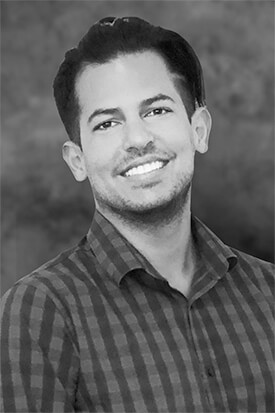 With a keen eye and strong sense of design, Miguel was born in Peru as the oldest of three children. He has been drawing since before he could write. His family migrated to California when he was six. Art quickly became his sanctuary in a world of a different language. He expanded his knowledge of artistic media from drawing to learning the intricacies of computer design. Miguel attended and earned his AA at Platt College and has since done work for Marketing, Real Estate, Medical, Legal and Apparel companies. He is highly skilled in all digital and print media where he produces compelling ads, brochures, emails, banners, corporate branding, PowerPoint presentations, video editing and much more!