While the world has experienced some horrific tragedies in 2015, there are five very good reasons to be optimistic as we set our sights on 2016. 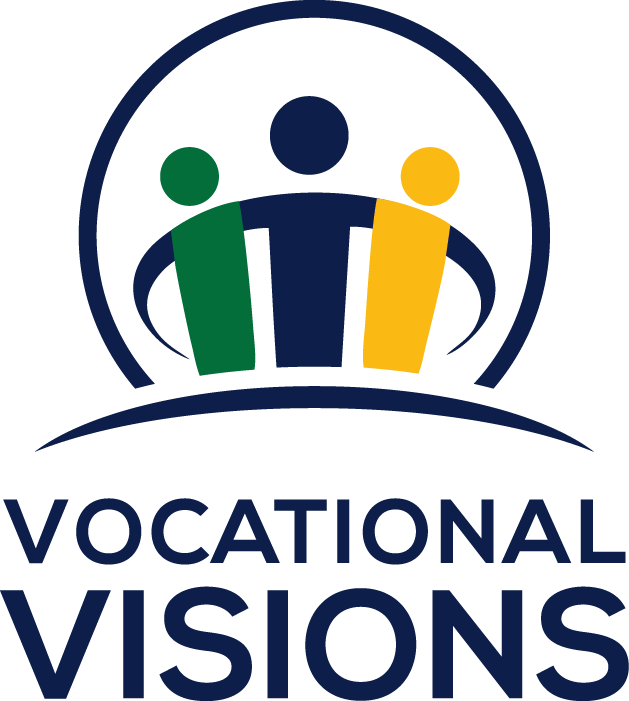 Young Company has accepted the opportunity to develop a new brand identity for Vocational Visions. Located in Mission Viejo, CA, this outstanding non-profit agency provides vocational and life skills training and support services to adults with intellectual/developmental and other disabilities. Vocational Visions has been in partnership with the Saddleback Valley Unified School District since 1974 when the program began with 30 participants and a staff of five. They currently serve almost 600 participants annually and have a staff of 180, comprised of company employees, and instructional aides. 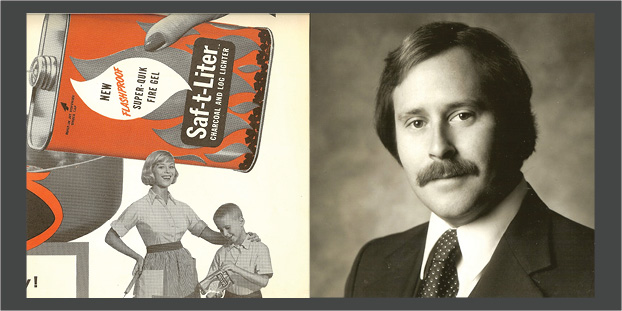 January 1976 – presidential hopeful Jimmy Carter wins the Iowa Democratic caucus, the Winter Olympic Games begin in Innsbruck Austria and Bart Young dons a suit and tie to begin his career in advertising at Speer, Young & Hollander in Los Angeles. Equipped with minimal sales experience and an MBA from UC Berkeley, he begins his first month cold calling prospects. By the third day he had two appointments and by the end of the first month he had two new clients. “I had to learn a whole lot about shopping centers and construction equipment really fast,” says Bart, who purchased SYH in 1983. Over his 40 years business, Bart and the agency have won over 300 accounts, numerous awards and moved six times. “Change is the one constants you can depend on in the advertising business. New media, new technology and new clients makes for a very dynamic career that shows no sign of slowing down,” says Young on the eve of his 40th year in the industry.